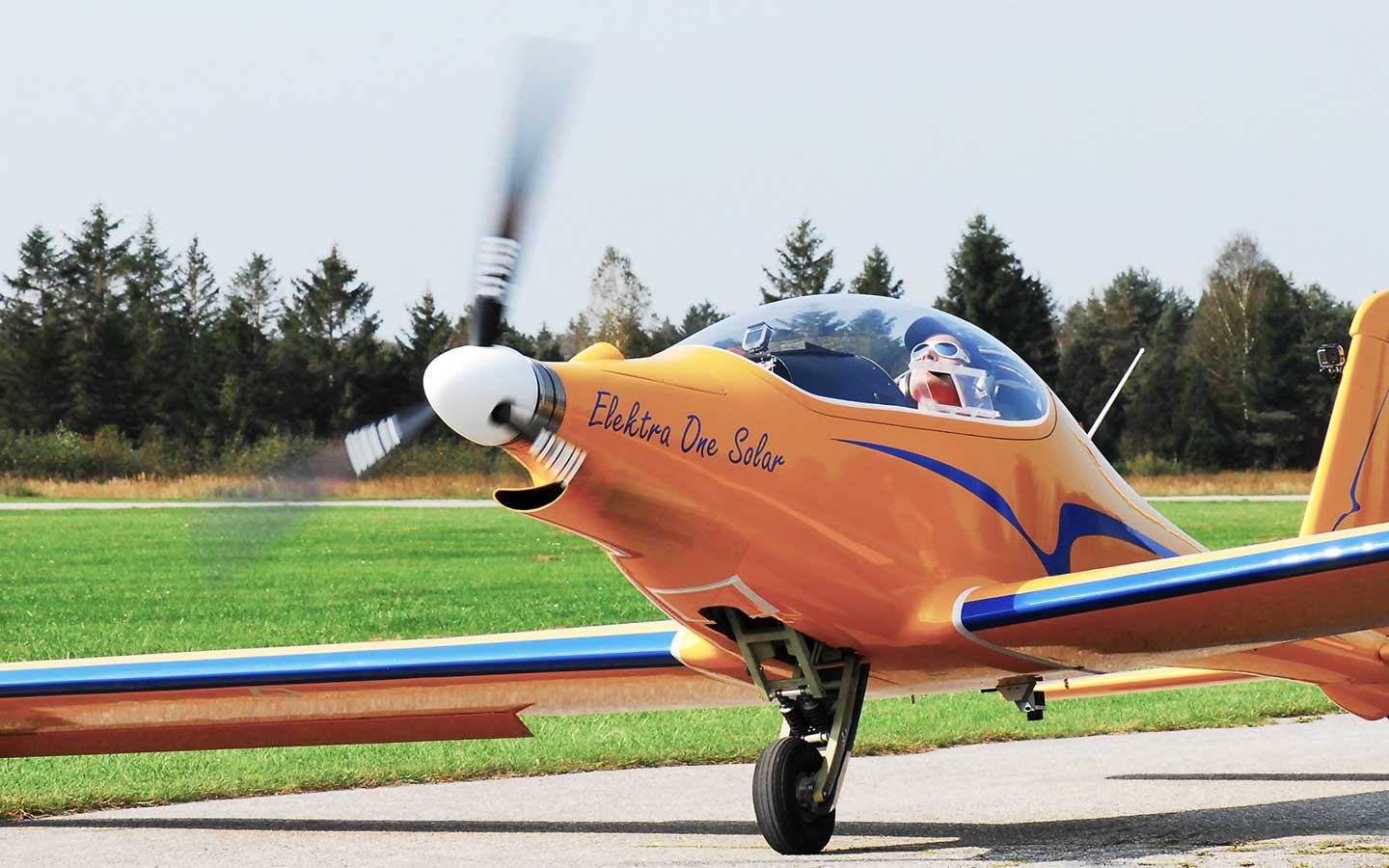 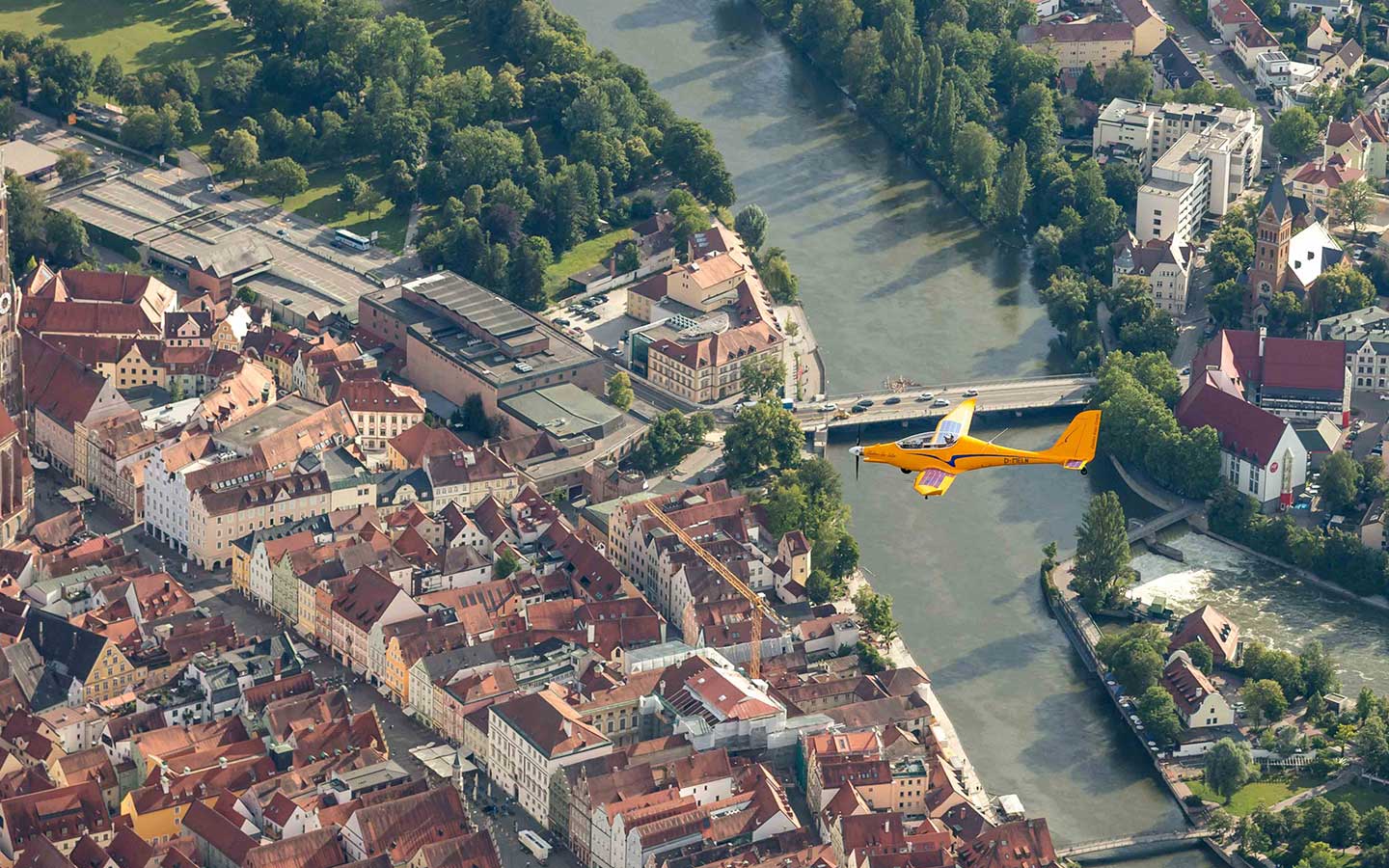 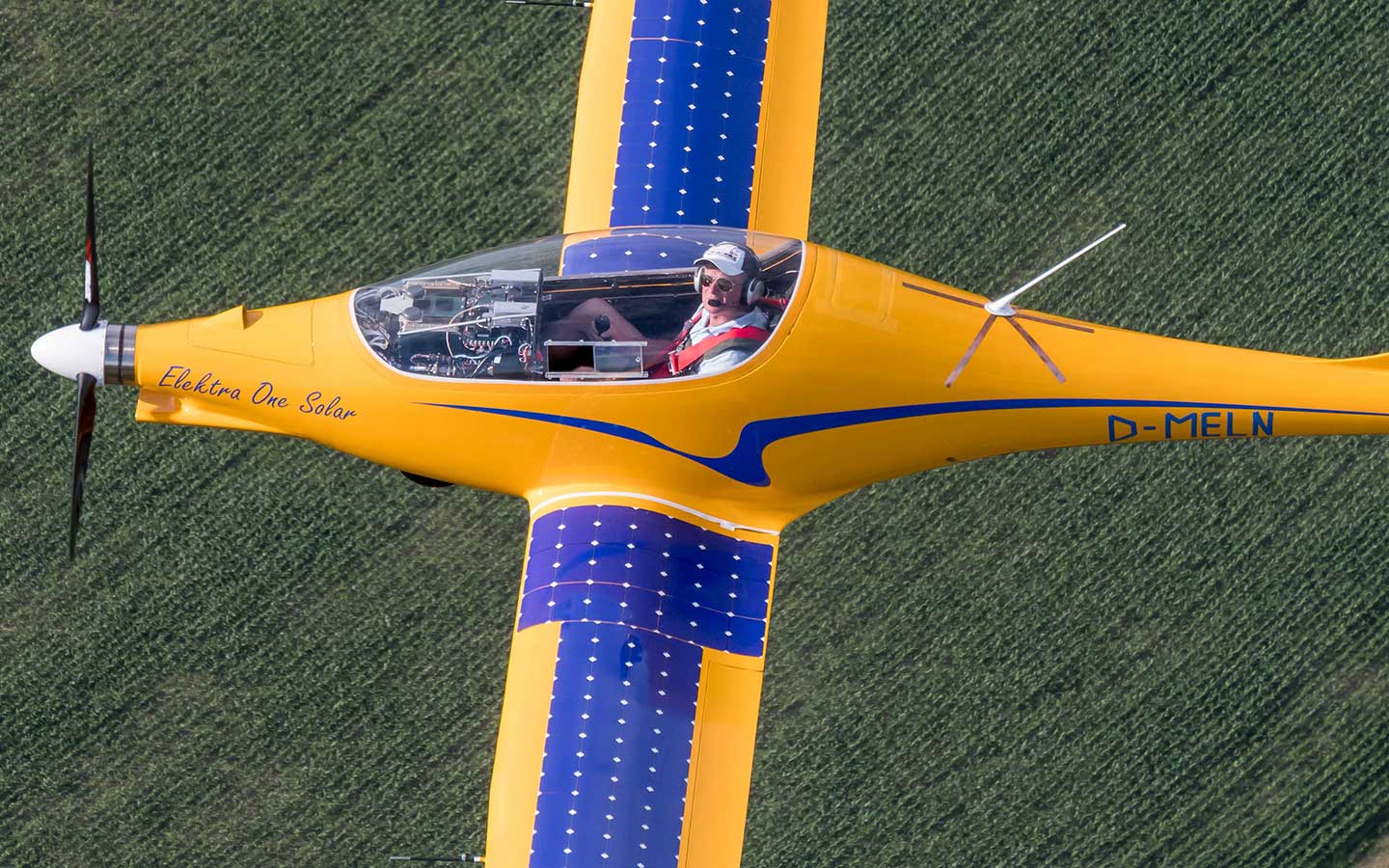 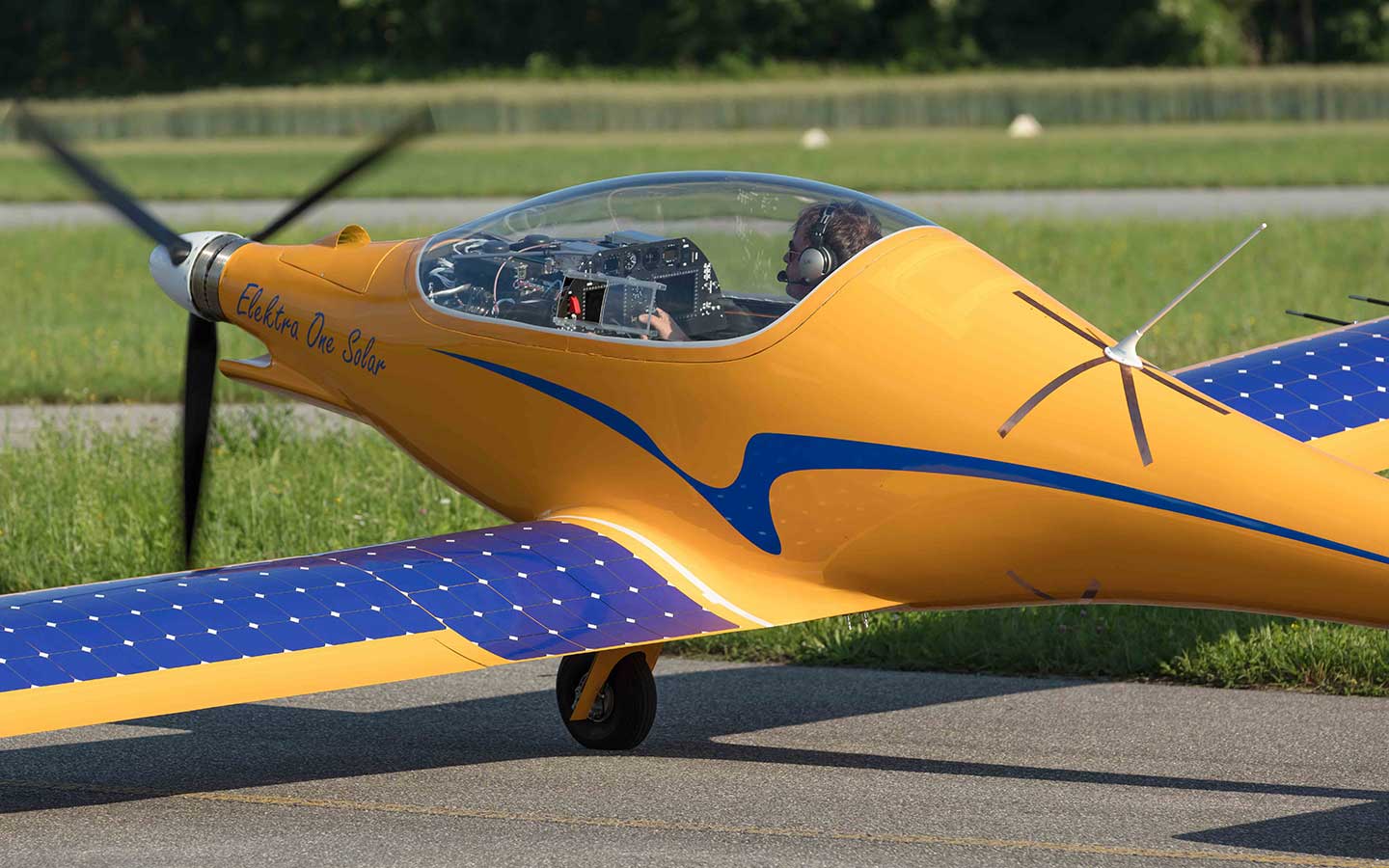 The solar system serves as a range extender. It is composed of solar generator and solar converter (maximum power point tracker). The solar system is connected to the batteries and propulsion unit so that the solar energy can be used for the motor directly, for charging batteries or for both in parallel.

Elektra One Solar OPS is equipped with autopilot system. The pilot can switch to the autopilot mode and can fly a mission completely autonomously including take-off and landing. The flight mission can be defined by means of a special software before the flight and changed or adapted during the flight from the cockpit or from the ground control station. Elektra One Solar OPS can be delivered for operation without pilot in the cockpit.

Elektra One Solar UAS is equipped with a triple redundant autopilot system. By removing the instrument panel, flight controls, canopy, seat and seat belts, the empty weight of the aircraft is reduced by 20 kg, allowing an increase in payload or battery capacity.