For stratospheric flight up to 20 km altitude
Flying since 2017 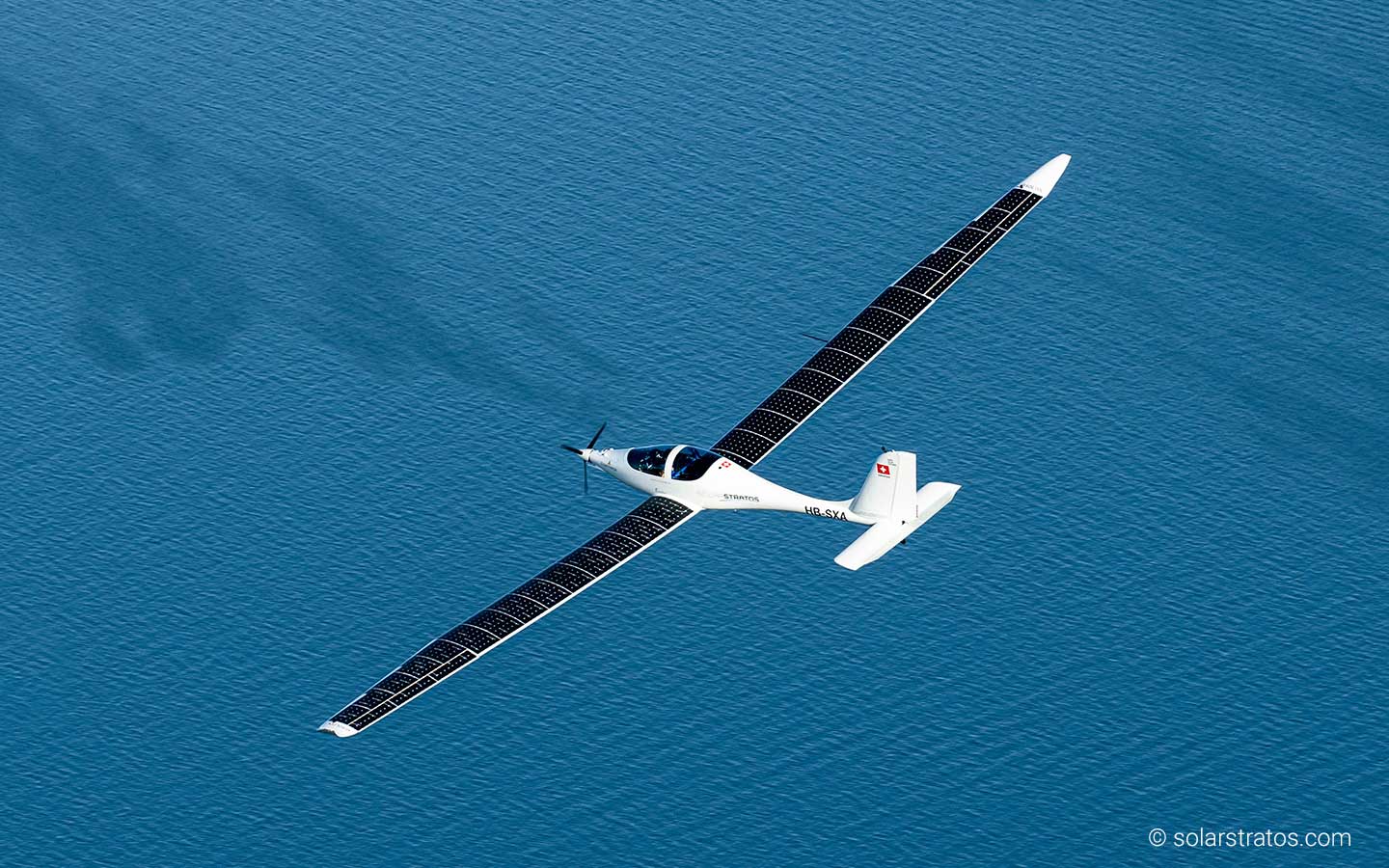 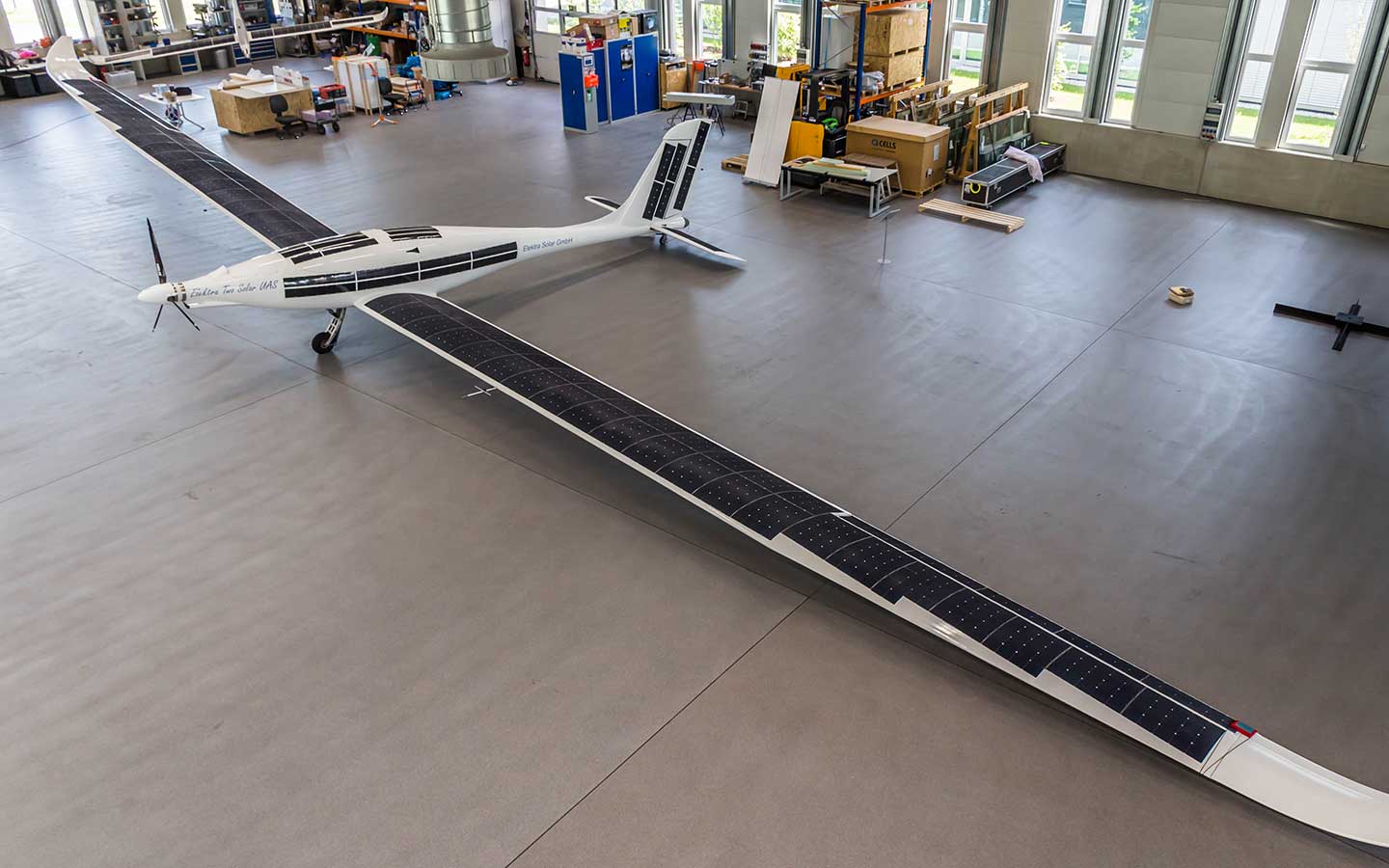 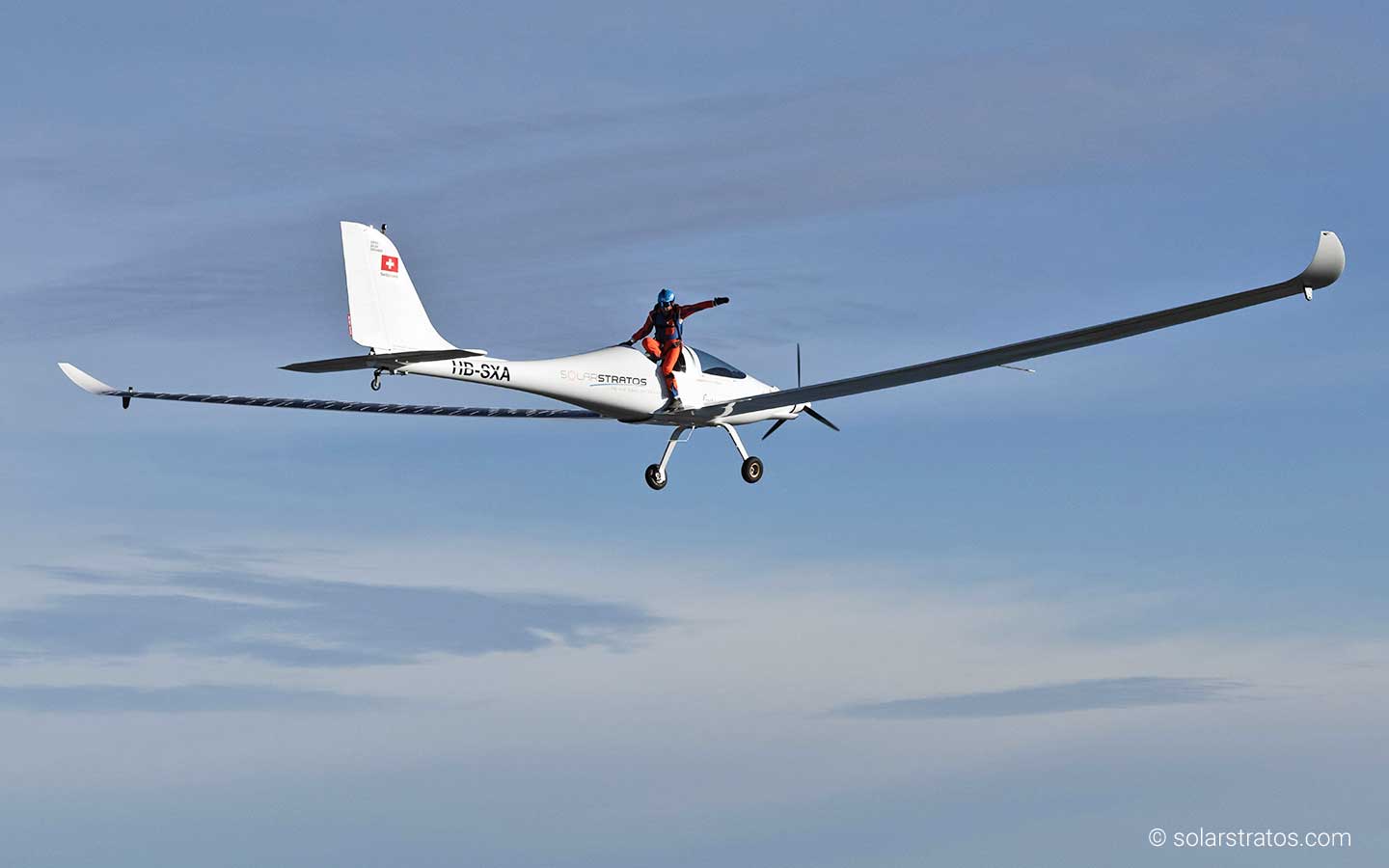 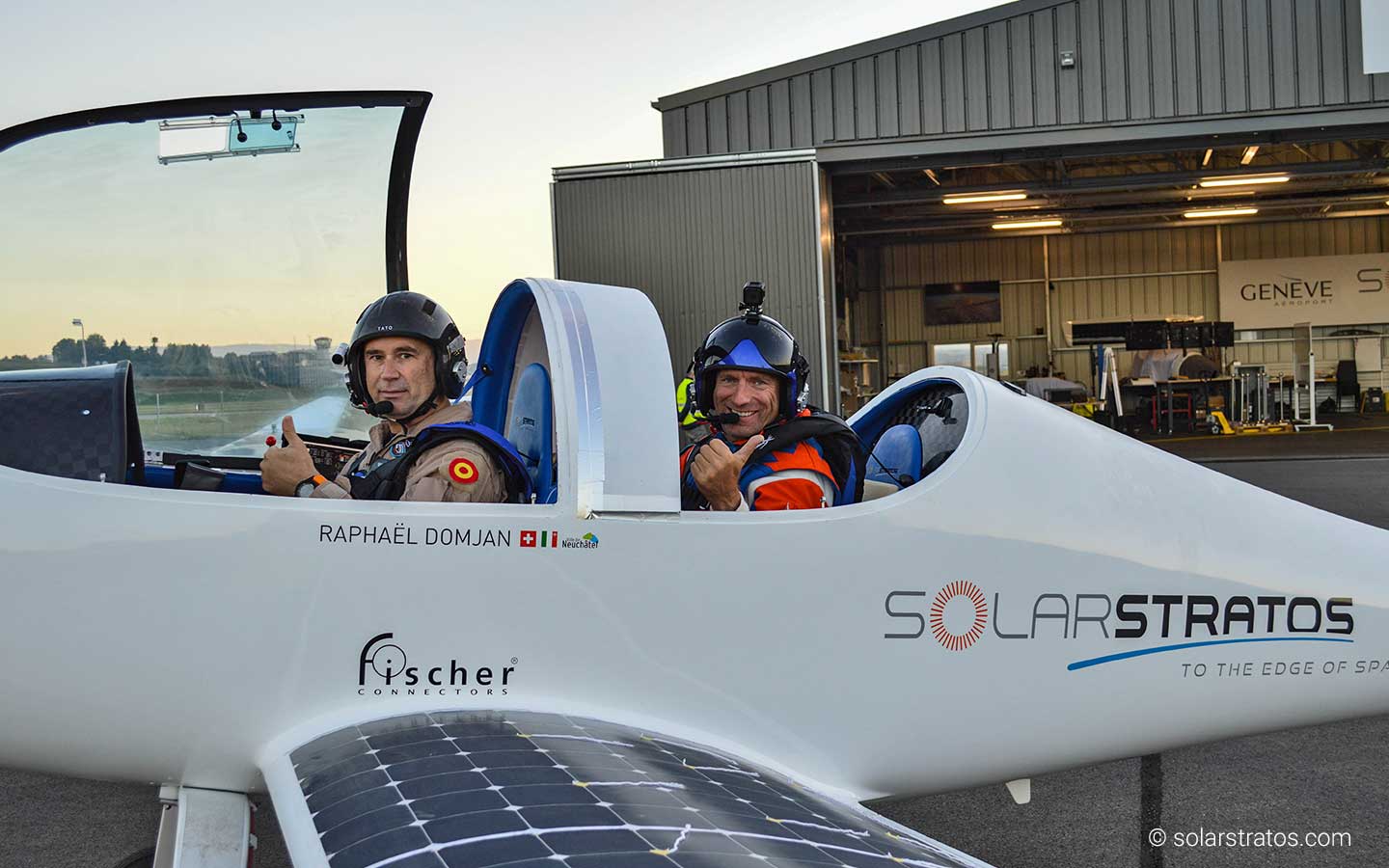 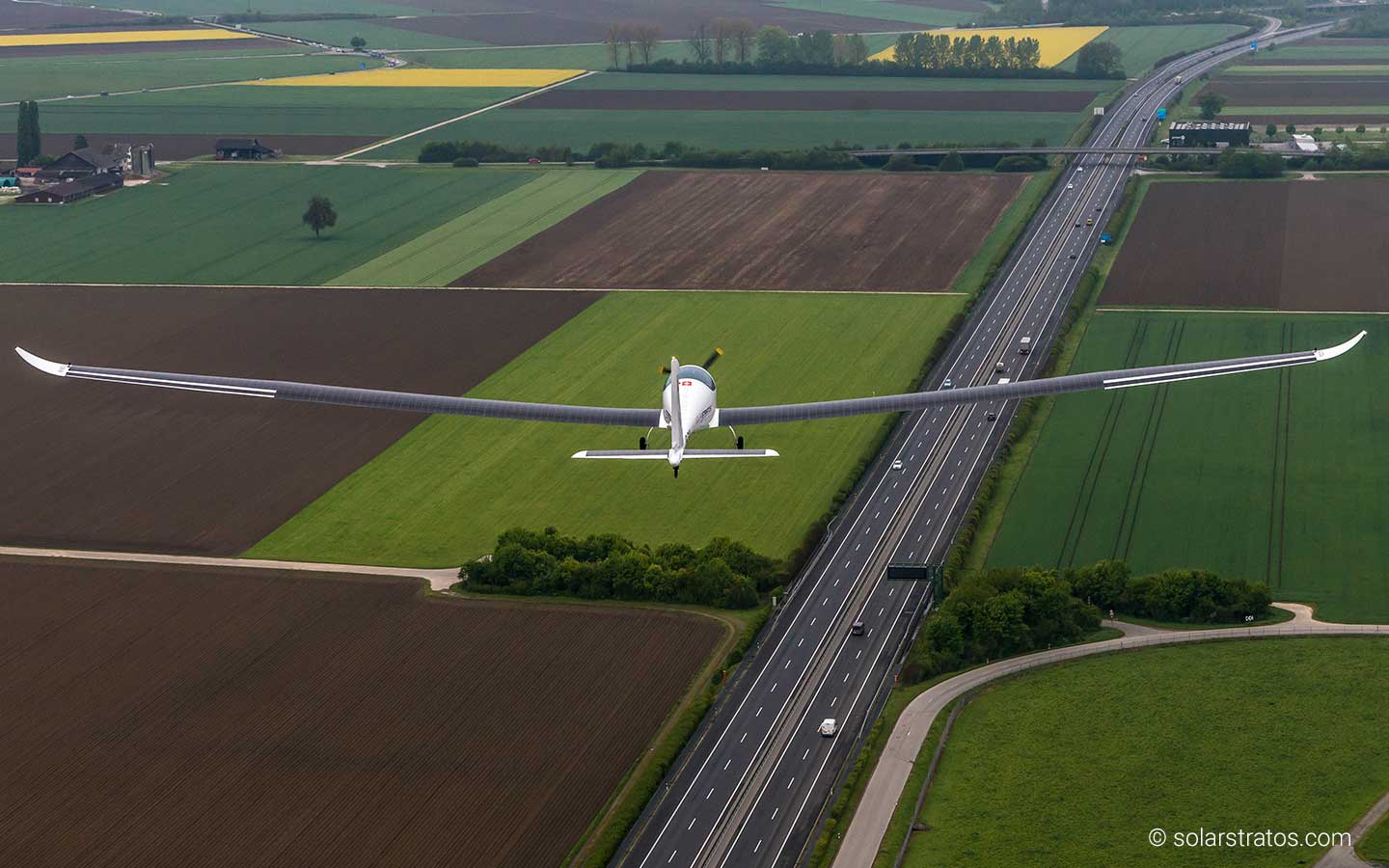 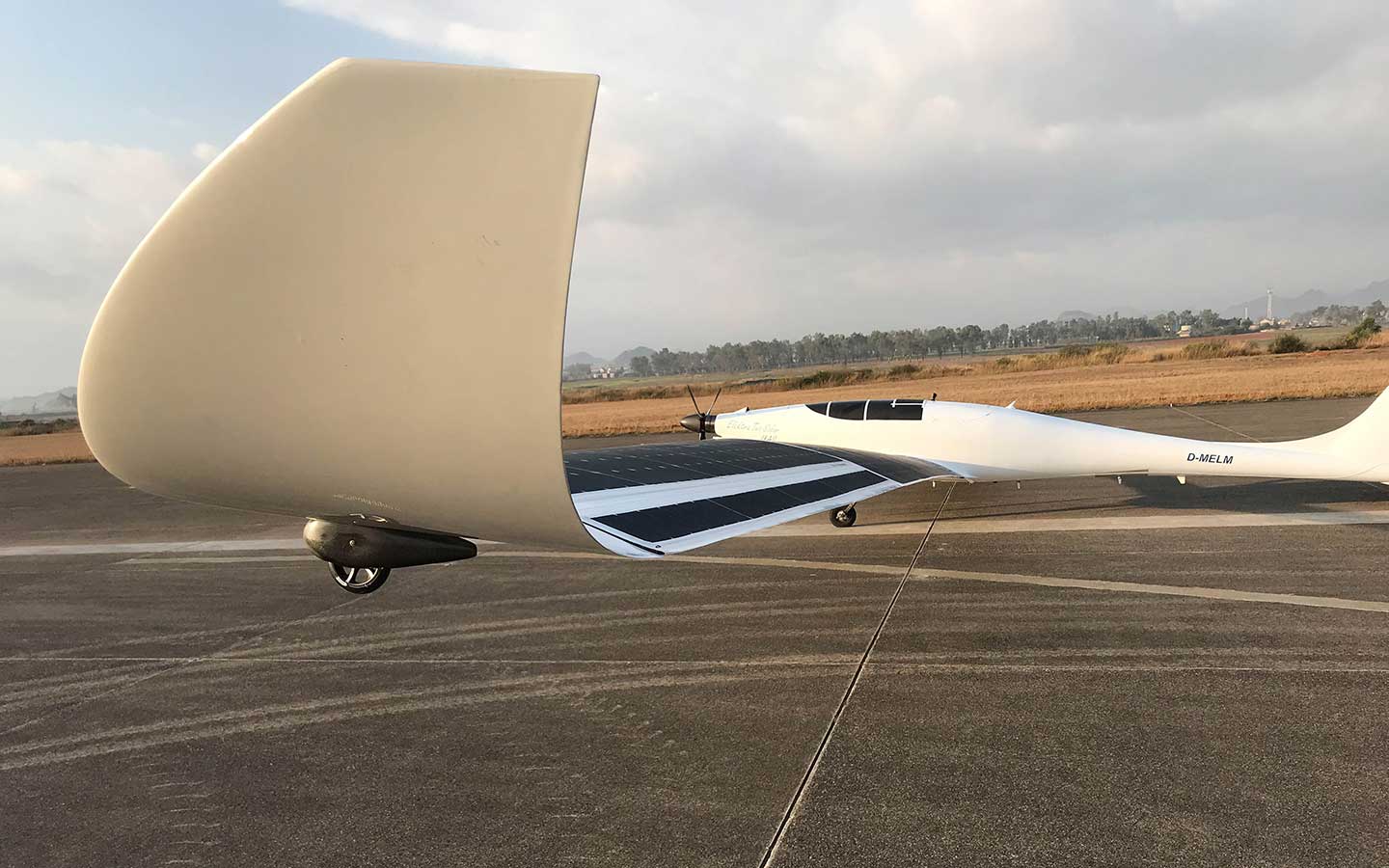 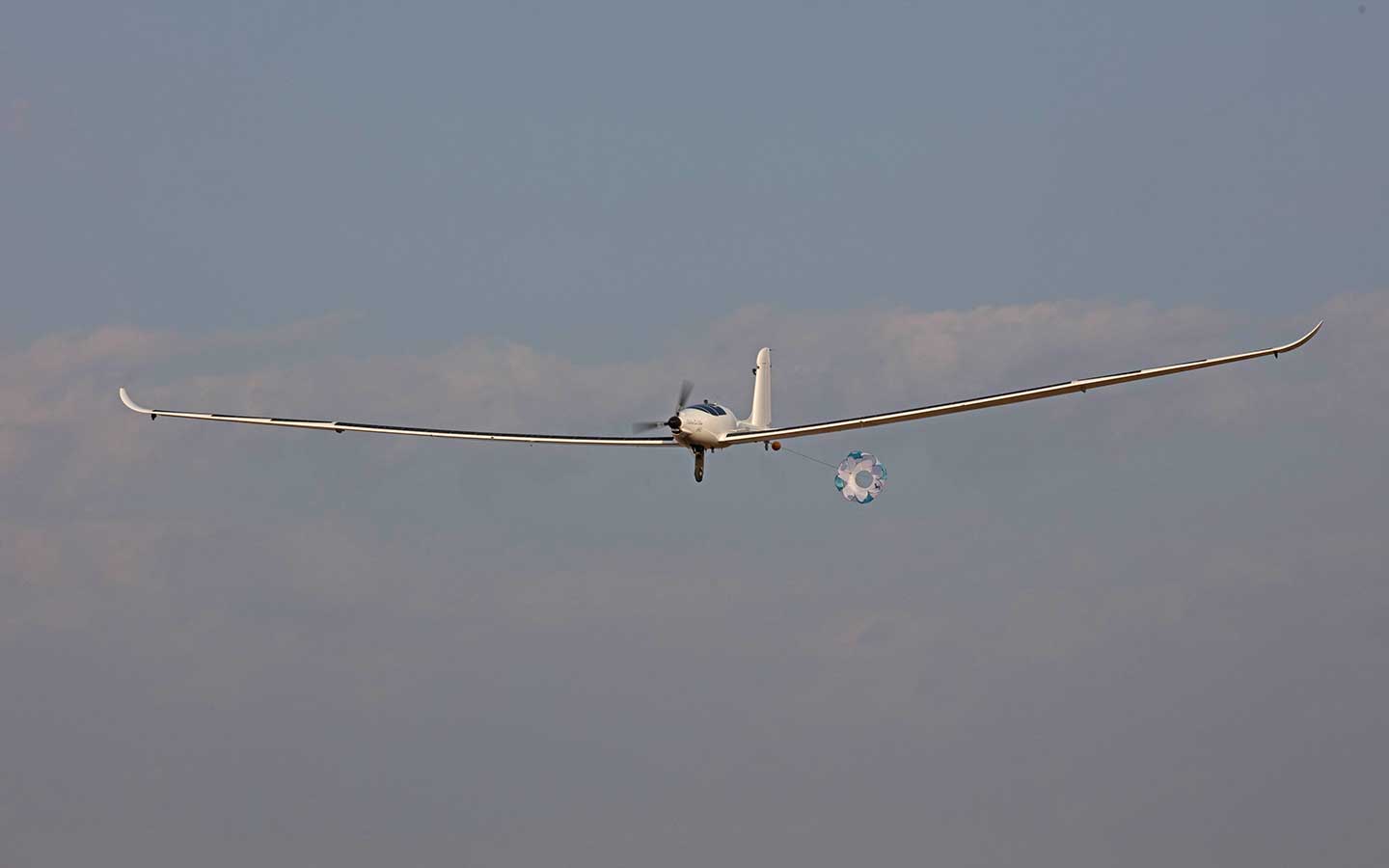 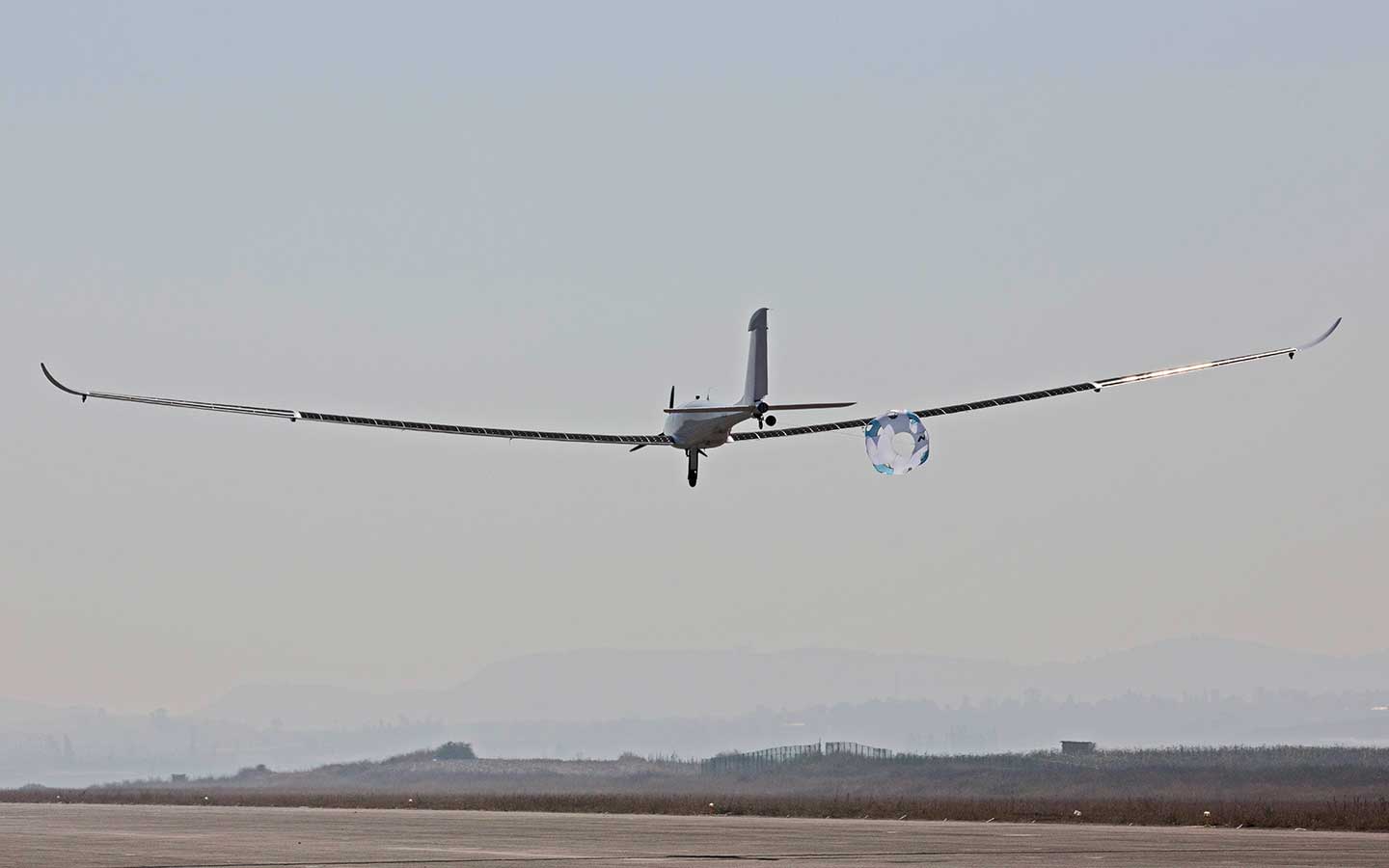 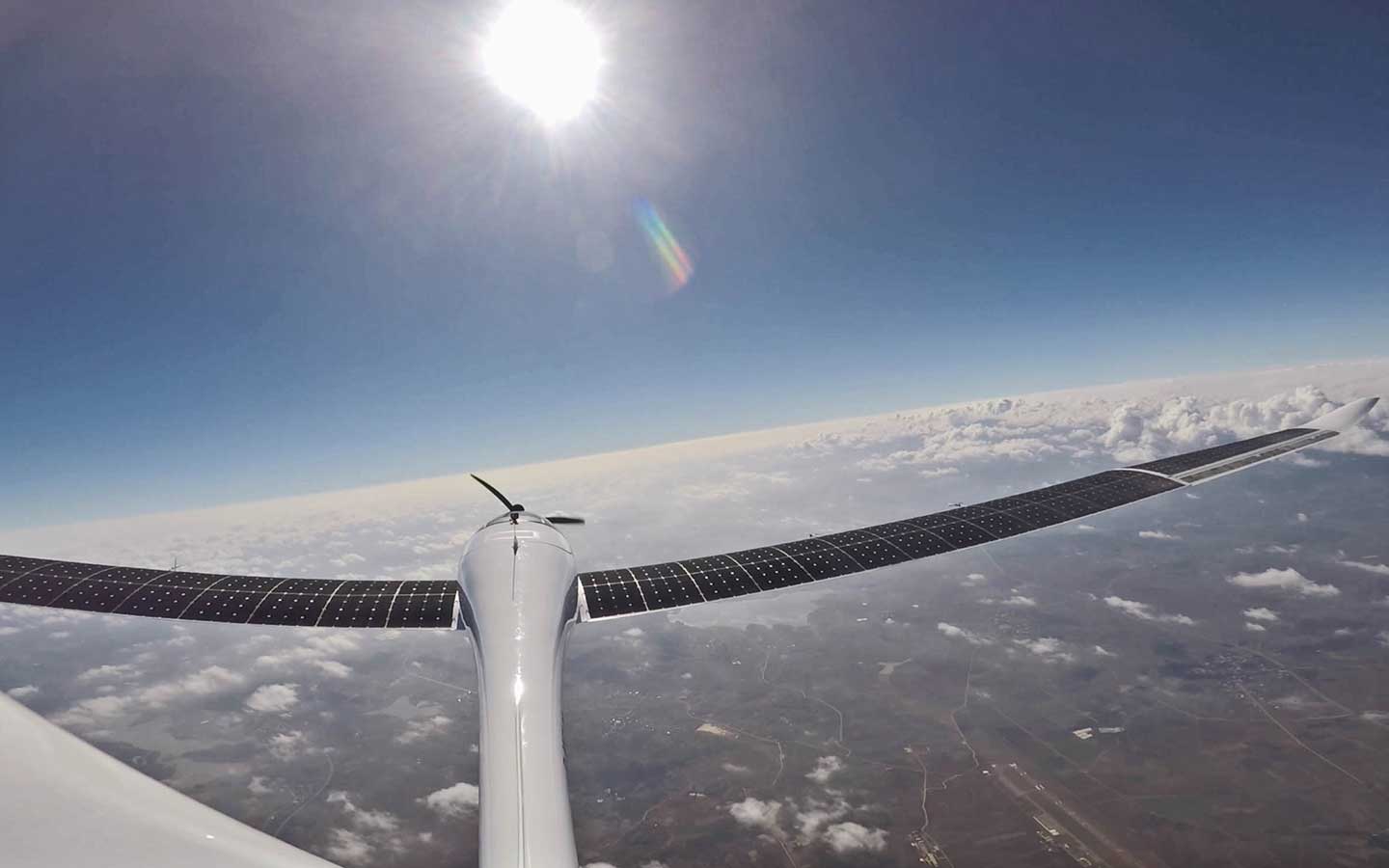 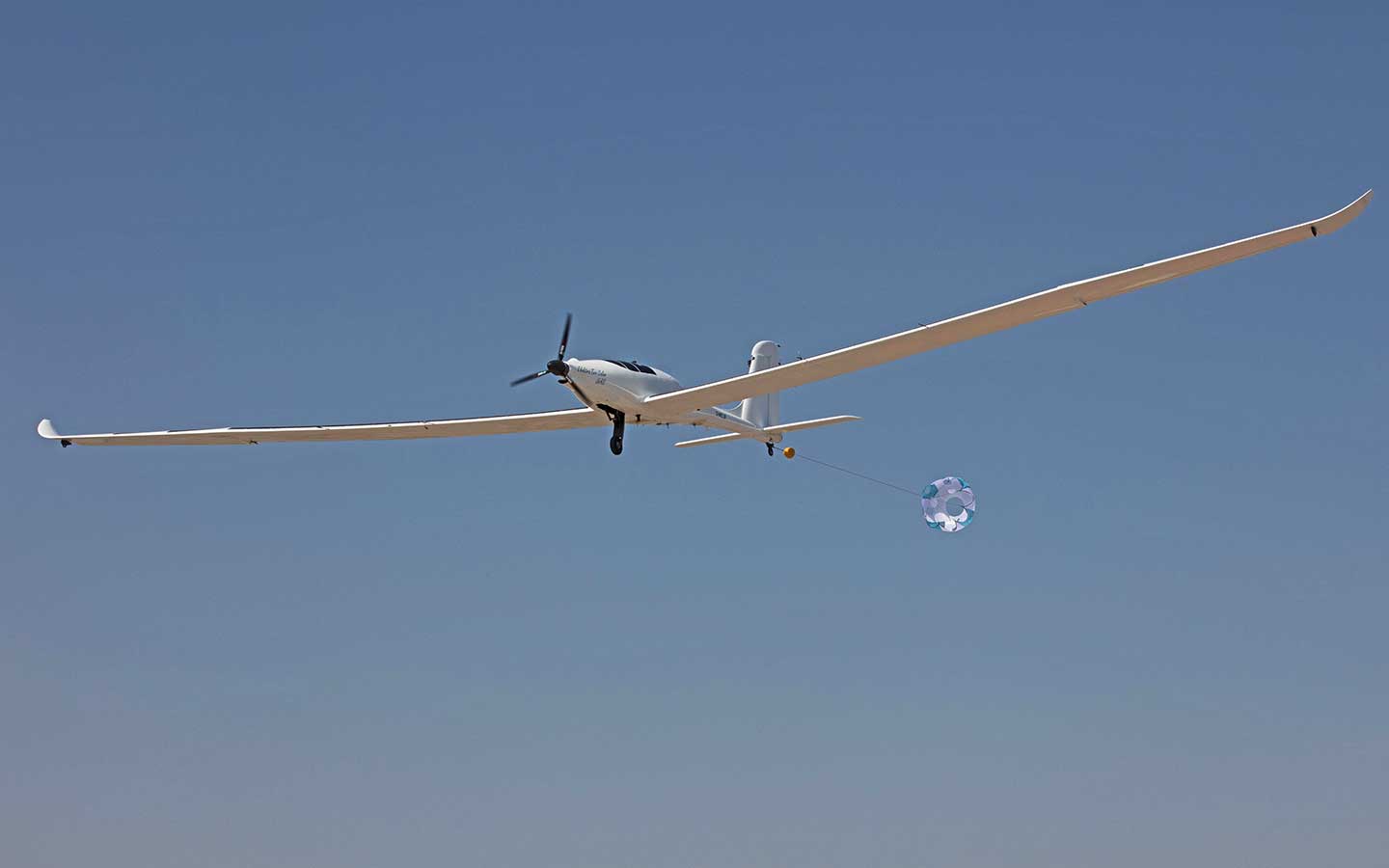 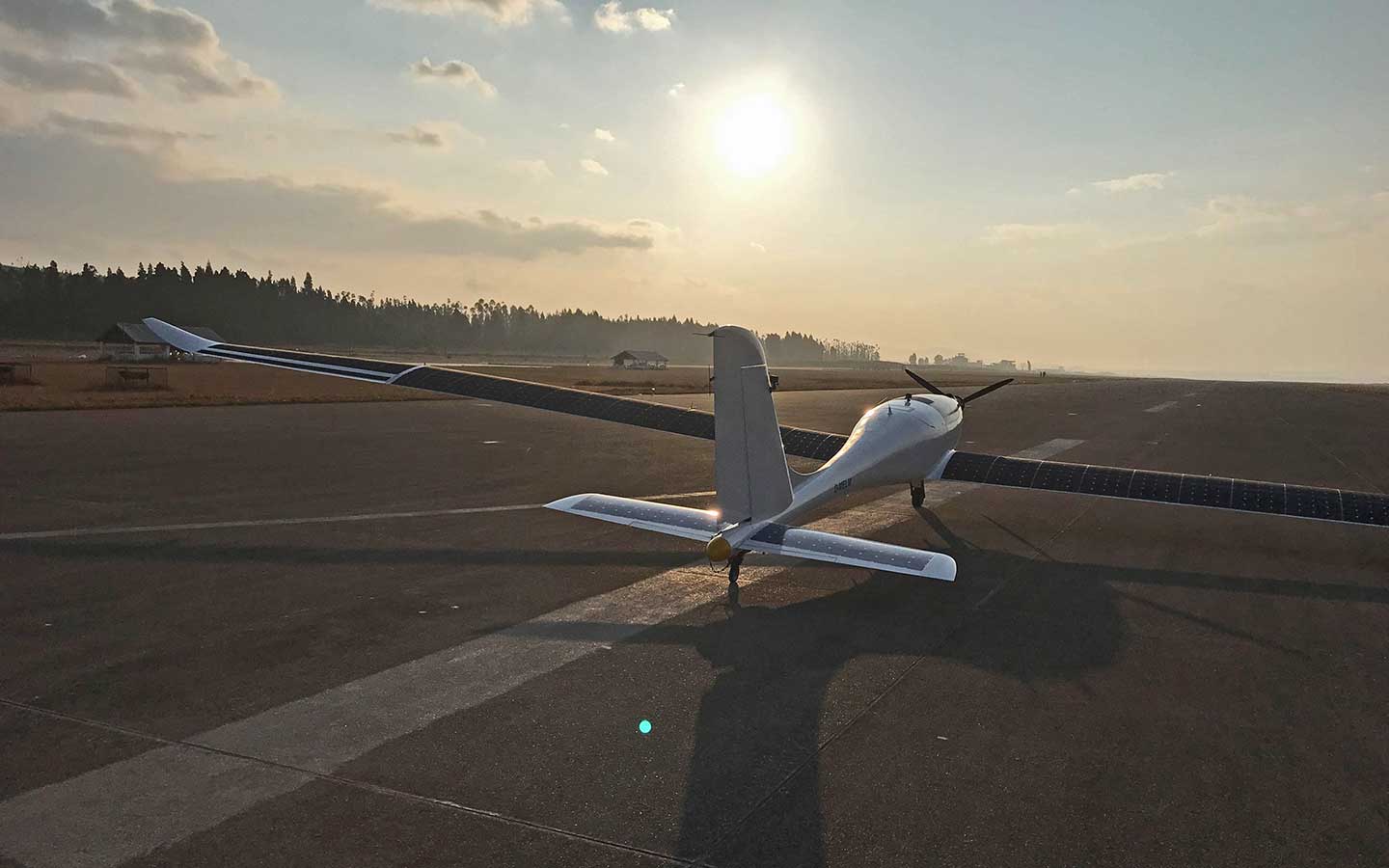 - simple logistics: no part is longer than 12m. Can be transported in a 12m trailer on normal roads

Elektra Two Solar OPS can be operated conventionally by a regular pilot or an autopilot for the entire flight from takeoff to landing. The pilot can switch to the autopilot mode and can fly a mission completely autonomously including take-off and landing. The flight mission can be defined by means of a special software before the flight and changed or adapted during the flight from the cockpit or from the ground control station.The solar system extends the flight endurance and range.

The Elektra Two Solar UAS (unmanned) is based on the OPS version. Removing some parts like the instrument panel, flight controls, canopy, seat and safety belts reduces the aircraft weight by 20 kg allowing for increasing the payload or battery capacity. The UAS version is designed to fly up to 20 km altitude.